As someone who has always been interested and fascinated in dinosaurs, since I was a kid these are films that I’m grateful have been such high of quality as they as they are. At the core these are B Films with Dinosaurs in the place of monsters with our heroes put into survival situations where they must escape the bigger threat and in the process maybe learn some larger moral point.

Steven Spielberg’s directing of the first 2 films and John Williams’s score cannot be overstated as well. These two are masters of their work and you can feel their influence (direct or otherwise) in all of these films.

Besides dinosaurs this is a film where scientists are the heroes of the story. So often scientists are the villains of stories like this and there is nothing to define them outside of madness and maybe some misguided idealism. In this the scientists are the heroes who must rescue the future generations (the kids who are in these films to show us awe of dinosaurs and to be rescued) and to give warning to whatever idiot believes they can control nature/dinosaurs. This is the basic structure of these films, and honestly all of the work. So without further here are my thoughts on the films of the Franchise, starting from the worst and working my way up to the one I believe to be the best. 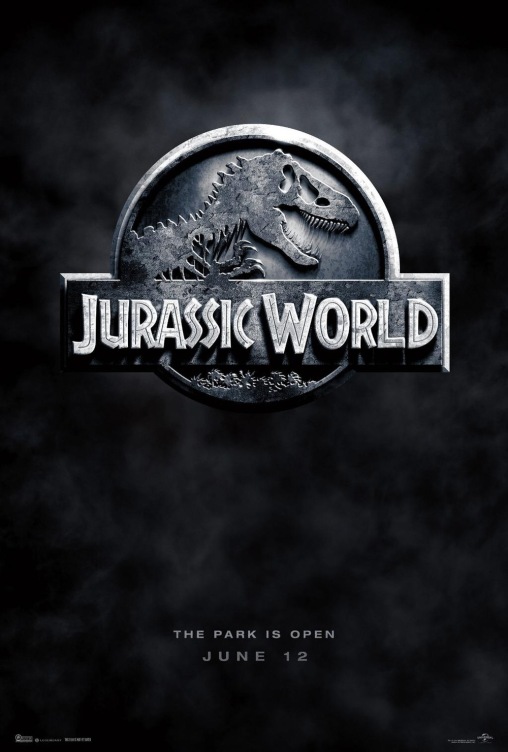 “Jurassic World” is a film that isn’t bad. The sad thing there are quite a few things I like about this film, such as the owner of the park and B.D. Wong’s scientist. Where it fell apart was the kids never struck me as afraid because they were dealing with CGI and not models and our heroes (Claire and Owen) were archetypes and never grew beyond that. The big fight at the end was way to fanservicey as well. I did come for the dinosaurs, but even I don’t believe that 3 competing hunters would team up against a larger threat, nature doesn’t tend to work that way and it struck me as only servicing the plot. As a side note, the raptors in this are wonderful though and what would have put this film higher on the list would have been more time with them and the dinosaurs. Humans were the weak link in this film.

This is a film that is very aware it is a B Film so should be treated as such. It captures the essence of “The Lost World” and “Jurassic Park” well too as our characters are simply trying to survive and the raptors never stop being a threat. The mercenary leader feels like an actual character too, as does the couple with the failing marriage and even the survivor kid…which is more than I can say for “Jurassic World.” Also, Spinosaurus should not have been the main threat and the talking Raptor in Dr. Alan Grant’s dream was a really stupid idea and this film rightly gets criticism for that. If you are looking for an enjoyable B Dinosaur flick though, I’d give this film another chance.

Lightning struck twice for Spielberg as both the films he directed in this Franchise are favorites of mine. When I was a kid “The Lost World” was my favorite because the Raptors were taking out everyone and it was wonderful seeing the Dinosaurs stay actual threats throughout the entire film, and I liked the character of Dr. Ian Malcolm. In hindsight it isn’t as strong as the original though and here is why…the villain who is Hammond’s nephew is completely one-dimensional evil businessman and is just stupid and Kelly, Ian’s daughter never grows beyond berating her dad. She is static and that is a shame. She also had a stupid scene where she kicks a raptor doing gymnastics…so all these factors put it below the Original even though it is still a favorite film of mine.

This film is a classic for a reason. You have a great cast of characters (Dr. Ellie, Ian and Alan), Hammond is our flawed dreamer who build the engine of his own destruction through the park and refusing to pay his employees well and this is this is the film that truly captured the awe and terror of the Raptors and the Tyrannosaurus Rex. This is a film that truly shows how cool it would be if there was a park where dinosaurs existed and has the best tension building of any of these films. We meet the characters, establish the world and slowly but surely watch as the dinosaurs kill off so many of the surrounding characters, forcing our heroes to truly choose what matters as they realize they are on the bottom of the food chain. This is a Kaiju/Monster film done right and still stands as the greatest film of the Franchise.

Arguably this is a Franchise that works. I didn’t hate any of the films, and even the films that had things that didn’t work had other redeemable qualities to them (mostly in the form of the Dinosaurs) and that is why I think this Franchise is so well beloved. If you haven’t seen any of these films, I’d say give them a shot. I’d also love to hear your thoughts on the films as well and which ones you consider the best and the worst.