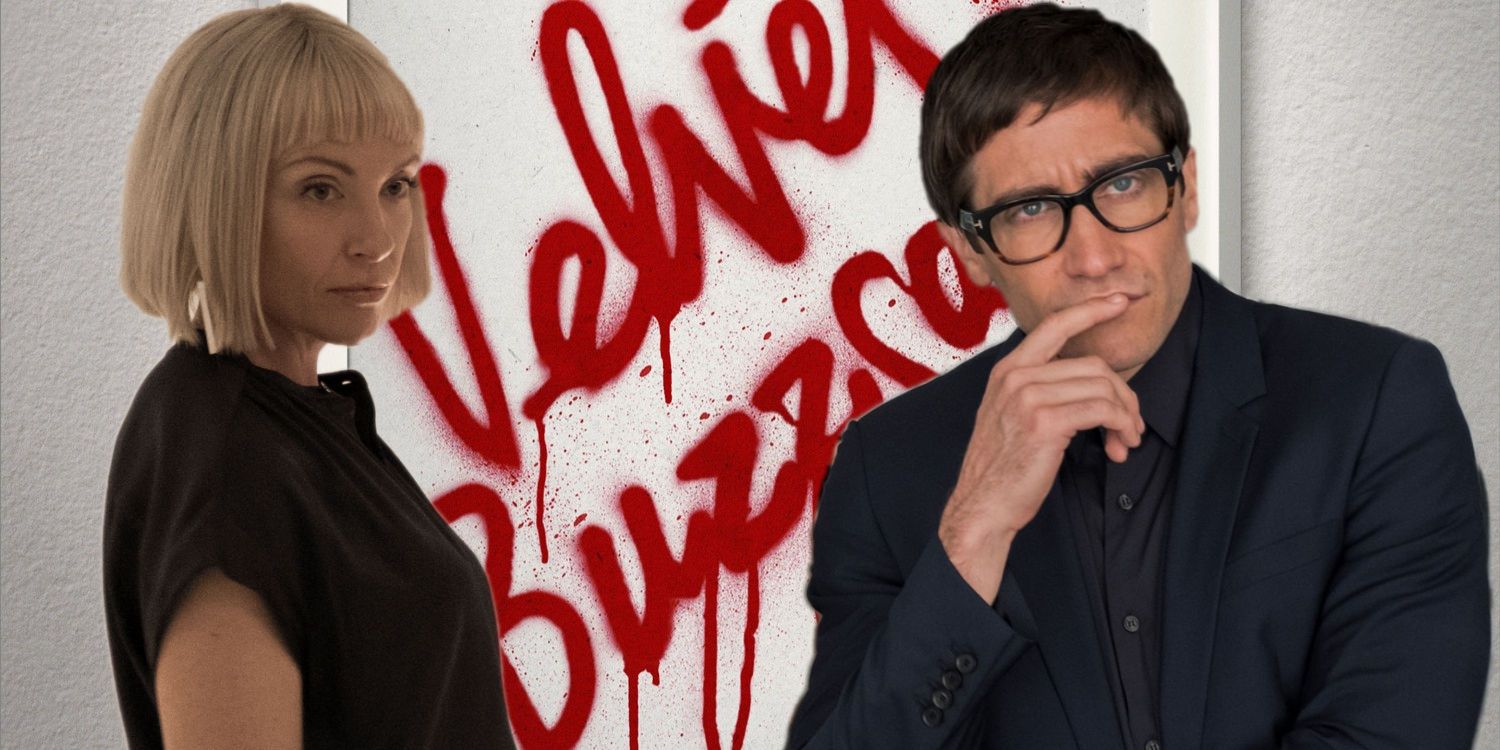 There aren’t many great “Netflix” films and this film continues that. I like that we are getting all these new original and oftentimes experimental films but so often these films have characters that are completely unlikable or a plot reveal that just isn’t scary or says anything. All these cons are things that “Velvet Buzzsaw” suffers from. This is a film that had so much potential (premise of haunted artwork is just cool) but it is a film that I would not recommend. The premise and initial tension are the only things holding this film up.

“Velvet Buzzsaw” was directed and written by Dan Gilroy.

The story follows art critic Morf (Jake Gyllenhaal) whose lover Josephina (Zawe Ashton) discovers many paintings from her deceased neighbor Vetril Dease. When she steals them and the exhibit picks them up strange things begin happening around the Studio which leads to Morf investigating as his life begins to fall apart.

The Premise – The idea of haunted paintings is really neat. What if the images could come to life and get you? It is a creepy concept because art is everywhere and in this instance all it takes is the paint spreading for the horror to travel to other things that would be in an art studio giving haunted abstract art or bringing speaking robots to life. This concept done right could easily become a favorite horror film for me, this is not that film.

The Tension – The tension is one of the few good things that works in this film. Weird things happen and people start dying leading to it continuing to build. The problem is by the time the final comes around it doesn’t matter how good the tension is because none of the characters matter. They are all terrible people so you have no reason to hope they survive the scenes that build up to deaths.

The Characters – The characters are why this movie sucks. The premise works, the tension works but the characters are awful and even if they were wrote that way, they should at least be directed to be sympathetic. By the end of the film I hated all of them and because of it I didn’t care what happened to them so the basic horror premise became meaningless. If you have a cast full of characters and them dying is what is raising the stakes, than you have to be given a reason to care about said characters. Not a single one of these characters were sympathetic. They were all selfish and back stabbing and those who could have been sympathetic never got properly developed.

I really can’t recommend this film. I’m picky with what horror movies I watch and this film is a great example of why. I need to care about characters or else jump scares and tension building means absolutely nothing. Again, I didn’t hate this film as the concept and the tension were done well, but a story with no compelling characters is a story I will never recommend to anyone. This is a Netflix original film that really isn’t worth your time. Like many Netflix films I wish there was more to say, but it is hard to do so when the film itself says and means nothing.